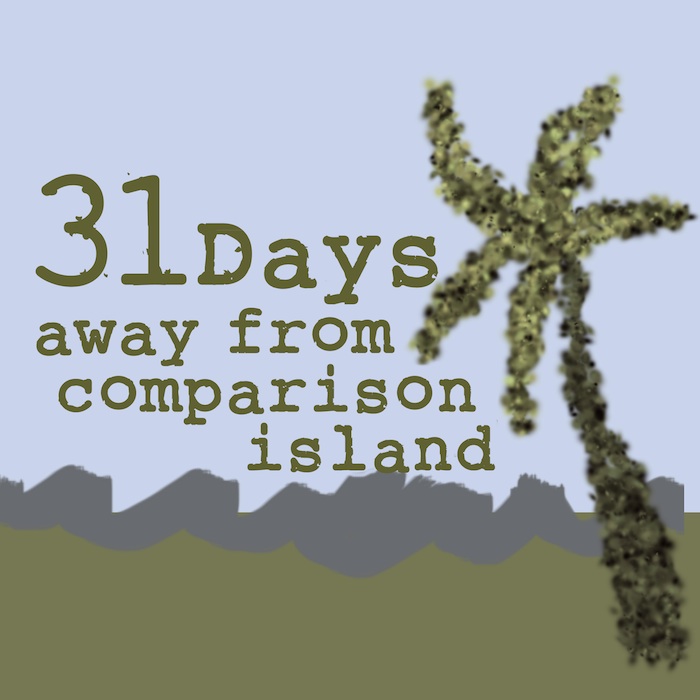 He was standing behind the railing on the terrace, a flight of stairs away. I was on the road or maybe it was the parking lot, who’s to know, everything was blanketed with a least a foot of snow in February 2009. There was a group of us ladies, and we needed a photographer. I looked up and back at the terrace. He was in his thick black ski jacket, beanie pulled over his hair almost down to his eyebrows, and I called out to him. Frank, can you come and take a photo of us?

I remember the feeling that washed over me as I said his name. Total familiarity. It was like asking for help from someone I had known my whole life, except that I had only known him for a matter of hours spread out over several days.

We sat on the same terrace this past weekend, the warm sun shining on our faces on a beautiful autumn day in the foothills of the French Alps. Small One was napping, but when he was awake he was bouncing balls on the terrace or trying out the tricycle.

I leaned against Husband’s chest, his arm around me, and thought – as I did most of the weekend – about the impossibility of the two of our lives intersecting the way it did. Before I met Husband, I had in my head the way I wanted to meet The One or I heard other people’s stories and wished for theirs or I heard other people’s stories and thought, Please God, not for me.

The truth is that what became my reality is infinitely better than every idea, dream and fantasy I had about how I would meet the man I would eventually marry.

2 thoughts on “day 8: an incomparable love”