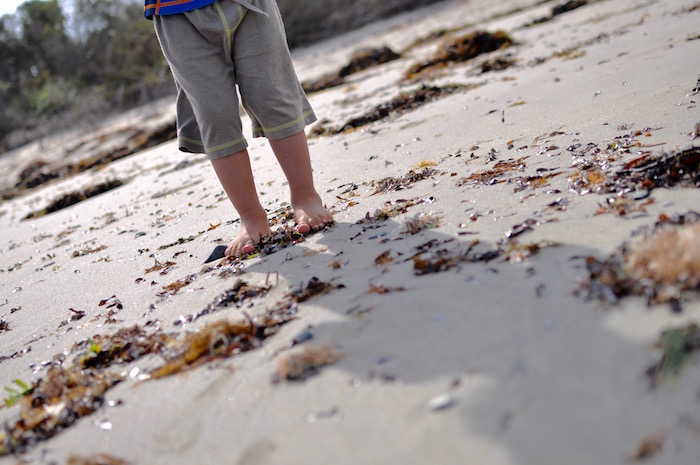 Mum of small kids, undistracted work is for you, too

Nearly six years ago, there was a boy and a rock that said, “You did it.” He was my then-two-year-old. We moved to Sweden early August 2013 with him and his baby brother, and it was a flurry of delightful, stressful activity. Driving on unfamiliar streets on the right side of the road, navigating new supermarkets, getting used to life with two children and the demands of a baby, the list of things I felt I could not do was unending. But there was this one morning when my two-year-old and I walked down to the water near our house with the baby in the stroller, we threw rocks into the water and watched the splashes.

My son tried to reach his favourite big rock, and he said he couldn’t do it. But he stuck with it, he tried, he reached further. He did not give up. And soon enough his tiny fingers grasped the edges of this rock, he grabbed it.

The story became part of our family legend as The Rock That Says “You Did It,” the mantra I’ve repeated to the kids when they have to reach within them to find an extra piece of courage for whatever challenge they face.

That boy is almost eight now. He reads for hours and tells me how time travel could work one day. It took him a few years to learn how to ride a bike, he fell off, his confidence shattered, he had to find something else deeper inside of him. He did it. He can ride almost anywhere. He learned how to swim. He plays soccer. He learned how to lose at games and how to play people who are better than him so he can learn how to win.

I’ve watched from the sidelines of his life as he learned and mastered anything he wanted to learn. How did he do it? How did his brother (now nearly six) learn to do anything? They disappeared into a quiet, focused place. They set their mind to learn, it was like the world around them vanished while they repetitively drew letters, sounded out phonograms and pushed their bodies.

And I watch them with a silent envy. Why is it so easy for you? Where do you get your energy for this? Where did these reserves come from to work hard? How are you able to overcome failure? 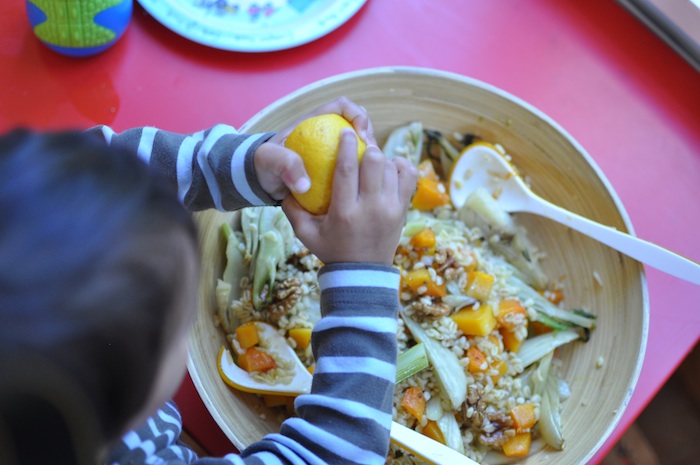 I wrote about the 21-Day Deep Work Challenge yesterday, but if I’m honest, there is one group of people I thought about more than anyone else: Mothers of small children. Yes you, the one who read about this Challenge and thought, “Not for me.”

I can imagine that you thought the idea of 30 minutes of time without distraction is a fantasy, and that I have no idea what I’m talking about. Yes, both my children are in school in 2019. Yes, it feels like the absolute greatest luxury of my life. But no, I haven’t forgotten what it was like. When my kids were still with me at home, it didn’t matter what their age, the idea of undistracted time was a fantasy.

I started a load of laundry.

I folded a t-shirt.

Spilled milk had to be wiped up.

I read to my kids.

I put one to sleep.

The other needed help on the toilet.

Then I stepped on a piece of LEGO with my left foot while my right foot landed in a squishy pile of breakfast oatmeal on the floor. Obviously.

In those early years of motherhood, I was distracted by something necessary every few minutes. A stream of activities that were constantly interrupted all day long, all week long.
Into this mix came my smart phone in 2014, and when I had a few minutes to spare, I had a piece of technology in my hand that connected me with family and friends around the world. There were beautiful things, like seeing photos of my new niece a few hours after she was born, but it only heightened my distraction. I found myself unable to pay attention to almost anything for more than 10 or 15 minutes at a time My kids got older and had activities, but I would sit on the sidelines of a swimming lesson, bored, and scrolling through my phone for no reason. Fast forward to 2019, and I’ve found myself watching a movie on Netflix and looking at Instagram at the same time.

Ladies, there is apparently scientific evidence out there for the fact that this was killing my brain cells. In Deep Work, Cal Newport quotes late Stanford University researcher Clifford Nass’ NPR interview on the subject of multitasking. Nass studied behavior in the digital age. Newport says on page 158, “Nass’ research revealed that the constant attention switching online has a lasting negative effect on your brain.” To NPR’s Ira Flatow, Nass said in 2010:

“People who multitask all the time can’t filter out irrelevancy. They can’t manage a working memory. They’re chronically distracted. They initiate much larger parts of their brain that are irrelevant to the task at hand…they’re pretty much mental wrecks.”

I don’t want to be a mental wreck. I don’t want to multitask anymore. I want to take what time I have and devote it toward focused work, whatever that work may be.

Nass is talking about people who choose distractions while they are working. As moms, there are many distractions we don’t choose, our children are a natural, wonderful (and not) part of our lives, they are packages of distraction, and that is just fine.

But what about the way we choose our distractions? The texting, the apps, the cooking while filling out forms? The emailing while doing a bank transfer? The Netflix watching while social media watching?

I want present in my life today the same resilience and brilliance I see my in my children. The way they attack a task and focus? It’s how to learn. It’s why your kids and mine go from not reading to reading. It’s how they learn the monumental task of writing real words. It’s how they learn to ride bikes and swim. They repeat a skill they did not know over and over and over again without doing anything else at the same time.

They believe they can do it. You know why? You and I are on the sidelines cheering them on. Telling them to try. Encouraging them to move past their failures and struggles. Telling them to keep going, reach further, the rock is within your reach. You can do it, kiddo.

Hey Mum of small kids, that message is for you, too.

You can do it. You can reach further. That skill you want to learn that you think is too hard? You can learn it. It is not too late. 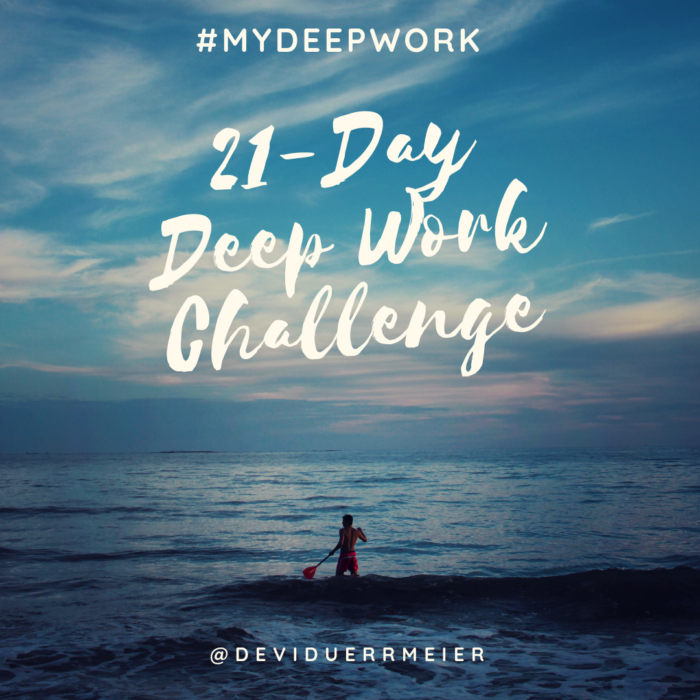 I want to dare you to take this challenge. However hard it may be for you in this season of your life. The care and nurture of your children is important. Your role in their lives is irreplaceable. But it is not the only thing in your life. Don’t let your mind go to waste. You need your brain to function for a long life of meaningful work, however you choose to define the word “work” in your life.

This is not the time to be more distracted because there are already things that will distract you. That should distract you.

Tips on How To Work Undistracted When You Have Small Kids

Now tell me: If you’re a mum of small kids, what could you focus on for 30 minutes daily for 21 days? What would you love to do? How could you do it? If you don’t have small kids, do you have a lady friend in that stage whom you could help out? Could you pass this on to her – encourage her to try?