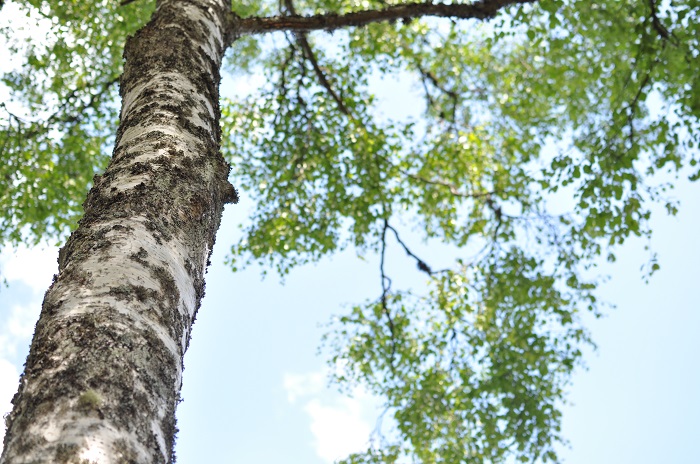 the place that I remember 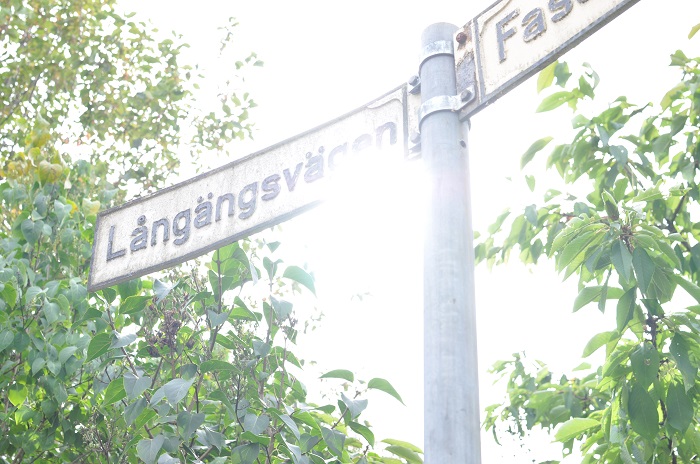 Has it been four weeks since we packed our car to the roof, and drove away while rain soaked the ground and grey hung all over? We were only supposed to live here for two years, it’s what I tell myself when I try to understand why the tears haven’t stopped falling.

I try to remember what I thought when the airplane wheels hit the tarmac on that August day in 2013, probably something about adventure and new things, we came with dreams of community, relationship, travel, risk, and success. In the end we hardly left you short for required family trips. Twelve weeks of holidays in two years spent in  your borders, cocooned tightly in the Yellow House. It turns out the willowy birch and shimmering waters were adventure enough for us. 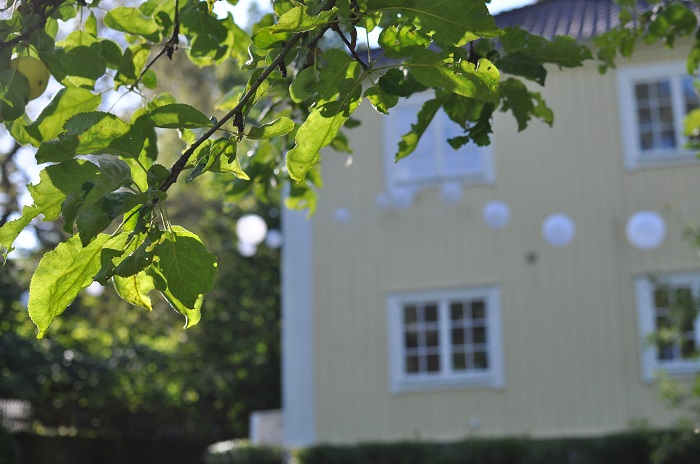 Our landlord told us that the Yellow House was originally the neighborhood grocery store, and in my imagination the old men talked politics, women shared recipes and winter survival tips, children filled their bags with candy on Saturdays. It was a meeting place, and within its walls community renewed its connections.

Maybe it is the explanation for the urgency I had to fill it up with people, I had small children, I was exhausted, these were bad times to let others in, but we opened our doors and our hearts, and people came. You taught me this, you know, your bashful people who seem to want space, but really want to be pulled in close. Everyone wants an invitation, to be seen, included, known and valued.

I lived this in you, and every day we had a full house was my favourite. There may have been a handful of days in two years that our home was orderly and clean, but most of the time there were clothes strewn on the basement stairs, jackets hung up on the child gates, pools of dust and hair on the ground. But everyone who came through the doors said the Yellow House was beautiful. Because she is. I feasted on it, the light streaming through white-paned windows, flickering flames of candles in the winter, the curving staircase. I had so many plans for art and a galery wall and a perfect mantle. Nothing worked out. The house was mostly undecorated until we left, but every day, she was beautiful, and we adored her. I know it now, a beautiful home isn’t in the things I put on the walls, it is the attitude of the people in it. A posture of gratitude does more for a place, does more for a person than anything hanging on the outside.

I walked into the entry way with a toddler and a newborn, and I walked out with two boys. What a mess it was, the last two years of parenting, so little margin, so many words, so many disasters. I lost count of the number of times someone was asking someone else for forgiveness. All of us. And how many times did 6pm find me a mess of a woman, catatonic on the couch? Maybe we had to walk your shores to watch ourselves unravel, maybe I could only unravel completely in order for the work of wholeness to make its small, seedlike begining. 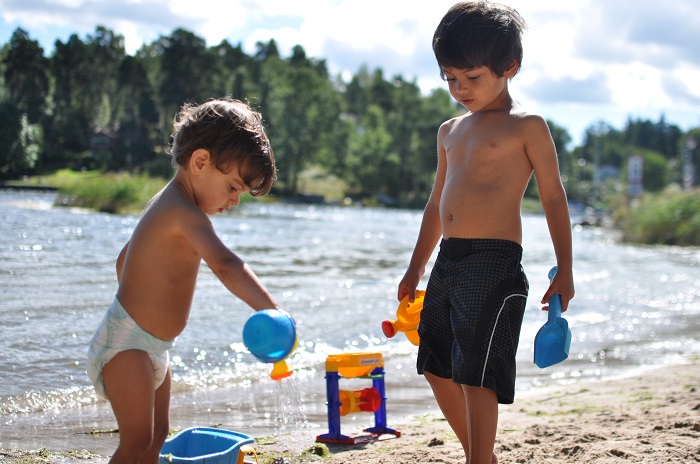 Because a pathway to wholeness opened up, too. You brought me one of the most treasured friendships I have ever known, the kind that pieced me back one inch at a time in truth and rest, and I learn about holding people loosely, that there doesn’t need to be a mountain of expectations. We can give we what we can, and it is enough. It happens with older friends who share their lives with us, they receive our questions and doubts, and they don’t give us answers, only perspective. Our sight renews. This is the work of time, of life, of grace. We drive away from you and we see differently, our life, our pain, our future, our resources, our purpose,

I walked into IKEA a young woman in Melbourne, Australia, this was in 2007, and I said it then and I’ve said it since, Something good is going on in Sweden, I think I am secretly Swedish. It was a joke, I didn’t know anything about Sweden other than my love for the little pencils and lists (among other things) at the entrance of the blue and gold furniture superstore. I guess the joke was on me when six years later in 2013, I am told that we are moving to Stockholm.

I’m a hardened third-culture kid, you know that right? I’ve moved every three to four years on average since I was two. Leaving is what I do best, I have shaken the dust off my feet when I left Lipa, Manila, Fayetteville, Siloam Springs, Melbourne and Geneva, but not for you, Sweden.

I put your rocks into a bottle for my boys, and ran my hand over the white birch. I walked the curve of the rock toward the sea one last time as I watched my boys play on your sand and run in the freezing water, and I knew it in my bones, this is our goodbye, and my heart is broken.

The place that holds the story of our redemption is where we see the Redeemer face to face, in the end maybe that’s why I loved you, too. Maybe I saw Him clearer here, maybe I couldn’t perform at all and received instead love everlasting, perhaps I lived the life I wanted in the middle of imperfect circumstances and maybe, just maybe, this set me free.

[ba-dropcap size”4″]O[/ba-dropcap]n October 1, I’ll be starting a new series called Falling Forward: 31 Days of Thoughts & Tips on Transition. I will be writing daily in October as part of Crystal Stine’s Write for 31 Days. I am so excited to share this series with you, and hopefully it will be a chance for us to dialogue and grow together on the subject of transitions. Please do add your email to the subscriber list (scroll down to sign up) if you want to get posts daily in your email box, or just check in here every day.
I am linking up today with Jennifer Dukes Lee and and Holley Gerth today.

6 thoughts on “the place that I remember”