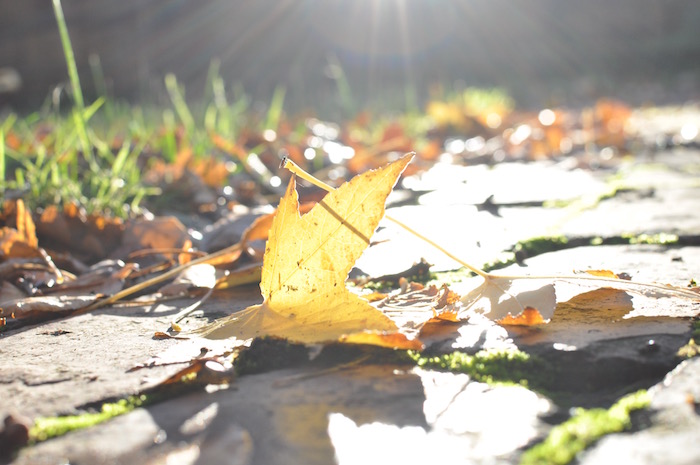 what I learned in autumn

Autumn in Melbourne has been a few months of beauty and hard. March was probably the hardest month I’ve had in years, and it’s taken a few weeks to recover, but I am always, always amazed at the richness found in the seasons of difficulty. It becomes fuel for the seasons to come. Here’s what I learned in Autumn 2017 in Melbourne, Australia.

I want to live in Melbourne. Maybe forever.

It’s too long a story to share here, but we had to deal with some administrative paperwork related to my husband’s Australian visa this autumn. Having to stare in the face the reality that living in Australia together is not guaranteed is the first time I realized there is nowhere in the world I would rather live than Melbourne. I guess you don’t know what you want until it feels like someone is going to take that away.

Take away social media, add in something else.

I went off social media for Lent, and it was not nearly as restful as my previous social media sabbaticals have been. Instead of surfing Facebook and Instagram, I watched Stephen Colbert’s Late Show monologues every day, I started watching The Crown and SeaChange (an Australian drama from the late 90s). What I learned: Media is easy to consume. Whatever that media may be.

Homemade hot cross buns are a thing of wonder.

Easter morning was insanely delicious. No need to elaborate.

Hubby started making playlists, and he finds the best music, and one of my kids is calmed magically by tunes, the other one is obsessed with playing DJ. We have music on most  mornings, evenings and afternoons now via Spotify, and it has been a delight. Music has been bringing tears to my eyes, levity to difficult moments and dance party fun. Some of my current favourites are Stay Alive, Fools Gold, and for something sassy, Hey, Soul Sister.

I said yes to a writing project without thinking too much about whether or not I could write it. Saying “Yes” was easy, I was flattered, it involved a contract and pay, but when I got to writing, I felt out of my depth in a way that I did not expect. The deadlines were around some of the personally darkest weeks of the autumn season as well, I could not have anticipated that, but I wonder what would have happened if I had actually sat down, weighed the work and seen. Can I do this? Am I supposed to do this? I won’t be taking on another writing project without having a strong sense of “Yes” to those two questions.

Fidget spinners are a big deal.

Oh my word. I think this toy initiated us into the “there are cool and not cool toys” stage of having children. My son received so many gifts for his birthday, but the favourite without a doubt – a small triangular shaped piece of metal that spins. And I learned to swallow my fears and just say it. God is good. He gives good things.

I love keeping track of what I’m learning, and thanks to Emily P. Freeman, there’s a place where it can be shared. Head over to her blog to read other great posts about what we’ve been learning and share your own story as well.

4 thoughts on “what I learned in autumn”